REBOOT SYSTEM - REBOUND COLLECTIVE | a collection of remixes and reworks | 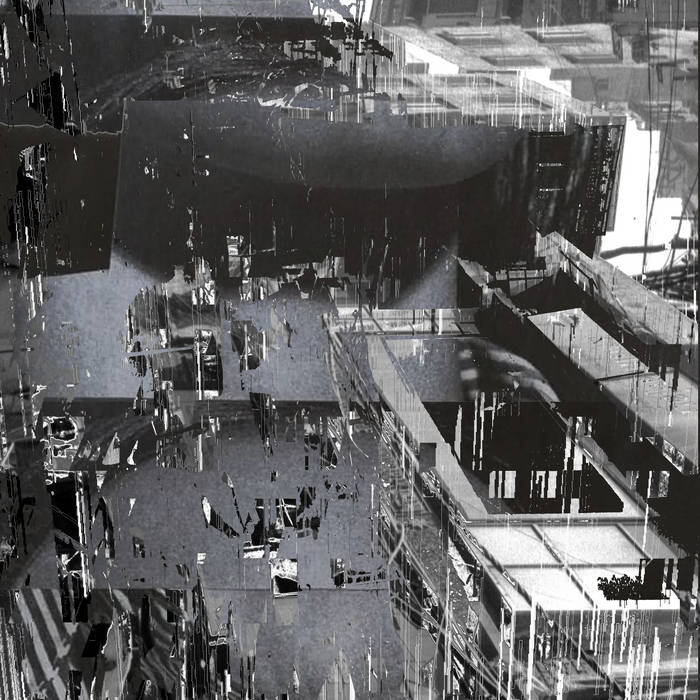 All proceeds are donated to "Nessuna Da Sola!" ("Nobody Left Alone"), national campaign in support of sex workers mounted -during Covid19 lockdown- by Ombre Rosse, a feminist grassroots network of sex workers which keep on fighting for fundamental rights and a decent life


REBOOT SYSTEM – REBOUND COLLECTIVE
a collection of remixes and reworks


Isolated, divided, secluded, deprived of the real dimension of the social bound.
A state of emergency that intensify its control on the bodies, scarred for our lives, consumed by our own selfishness,  forgetting whom was already excluded and living at the fringe of our cities.

REBOOT SYSTEM - REBOUND COLLECTIVE is a collective artistic experience that aimed to create a bound  that could pass through all the underground Italian music scene.
It’s a collective effort, because we do not understand creativity as a tool to realize something profitable  but as a device through which marginalized subjects can speak out-loud.
The aim of this project is to give voice to whom is too often ignored by the dominant discourse,  to all those subjects that are constantly discriminated and subjugated.

We took what we have created in the last few years, fragmented it and asked people to reassemble the pieces creating something new.
We chose 28 songs out of the 40 we received back and split them in two volumes,  trying to highlight how we can all together smash the structure we’re used to live in and build something else.

We have self-released the first edition of the VOL. 1 both physically and digitally and all proceeds have been donated to "Nessuna Da Sola!"  ("Nobody Left Alone"), which is a national campaign in support of sex workers created during COVID-19 lockdown.
This campaign has been mounted by Ombre Rosse, a feminist grassroots network of sex workers which keep on fighting to have fundamental rights and a decent life.

The Limited Edition II of this collection of remixes includes both VOL. 1 and VOL. 2 and all the proceeds will go to the same campaign.
We’re dedicating the whole release to "Nessuna Da Sola”, because we think we all need to use our privilege to give voice to the excluded, to fight injustice;
to question the vertical structure of society and to make it collapse.

Rebooting system strengthening all those communities heavily oppressed by structural violence;
ending sexism, racism, homo-transphobia and discrimination.
Rebounding collective because we all need to do our part in this, to stop acting selfishly
and collectively build up the world we wanna live in on the ashes of this one.

We want to thank all the associations that created "Nessuna da Sola!" project and all the artists who contributed to  REBOOT SYSTEM - REBOUND COLLECTIVE

"Hailing from Belluno, an Alpine town embedded in the Dolomites of Northern Italy, comes STORM{O}, a young and fucking annihilating hardcore band"_CVLT NATION

Bandcamp Daily  your guide to the world of Bandcamp

Featured sounds from Fly Lo and Ahmed Idris, plus Mother Nature hops on to drop off new project